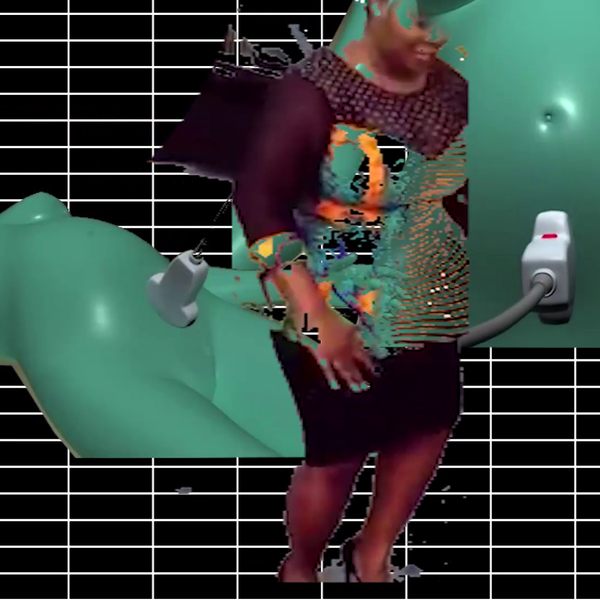 In July 2017, the Matsang held and recorded conversations with friends on the notion of conspiracy as it relates to the African context. Drawing on these sessions, as well as collected radio excerpts, live instrumentation and sound design, they produced the following compilation, which attempts to provide a scope of the ideas and impressions driving the project.

Initiated by Matsang, Spheres of Conspiracy is a research engagement that (1) discusses existing conspiracies and conspiracy theories; (2) interrogates conspiratorial worlds and conspiratorial thinking, raising questions of imagination, and of conceptions of the real, (3) advances the notion that “everything is everything”, blurring boundaries of good and bad, light and dark, life and death, and (4) is itself a space for the production of conspiracies. In July 2017, the artists held and recorded conversations with friends on the notion of conspiracy as it relates to the African context. Drawing on these sessions, as well as collected radio excerpts, live instrumentation and sound design, they produced the following compilation, which attempts to provide a scope of the ideas and impressions driving the project. Featured in dialogue are: Julie Nxadi, Thato Toeba, Dada Khanyisa, Biko MC (aka Godobori), Karl Myx and Double M (aka Marvelous Mavusana).

“For me, this which we are speaking about, I have powers in it. I can give you something from a plant outside, even now! So it’s not like we are talking lies here… What is this thing you are calling “conspiracy”? Reality could never be that! Because what should happen always happens. And when it comes to what you are bringing it’s like… You know projections? – when you think this thing will happen, but it never happens. What do you say about that with this “conspiracy” of yours?”

“And there was this tent right at the edge of the village. With this church that was just constantly in session. Day, night – doesn’t matter. You’re just hearing “Oh Jesus!” And it’s like, what are you guys up to, man? We’re going through a lot right now… The most.”

“When you have such a strong sense of [the idea that everything is everything]… Like, you know, I’m not going to stab Dudu because “it makes no difference”. Because I don’t want her to die! I’m not going to starve myself because “it doesn’t make a difference”… It depends on what level you want to look at it. There’s this practical, lived experience level where, you know, you’re not about to say “oh, everything is everything”. But I think we’re also talking on a deeper level, right? So when you have such a strong sense of that, I think you get to a point where there’s a feeling of absurdity. So this is a another aspect which comes into the conversation. And I feel like “conspiracy” kind of touches on that.”

“Absurdity is the raw material of a comedian. A farce! The normalization of the abnormal… It makes for derision. Half the time, he who knows better laughs faster… Crazy people happen to laugh very fast… You know what I mean? And it happens to you before you understand what it is, but it’s funny!”

“A word like conspiracy starts with “conspire”, right? Then you understand what is “con”, and you understand what is “spire”. See the syllables – are they from one tribe of origin? What do they mean? In the Roman-Dutch law, which applies in Zimbabwe, and possibly here also, if I were to say, “Ayo comrades, you know what I’m going to do tomorrow? I’m going to take my spray paint, I’m going to  go up the Cecil John Rhodes memorial and I’m going to vandalize that thing”. And it’s admissible evidence in a court of law… Have you ever heard about “conspiracy to commit murder”, “conspiracy to commit theft”, “conspiracy to do something”? It’s not like you did it! So conspiracy is clearly not doing it. Conspiracy is to meet others, and share in things that are unacceptable. It’s not measured by the actual action. Which takes us to witches who were burnt in Europe.”