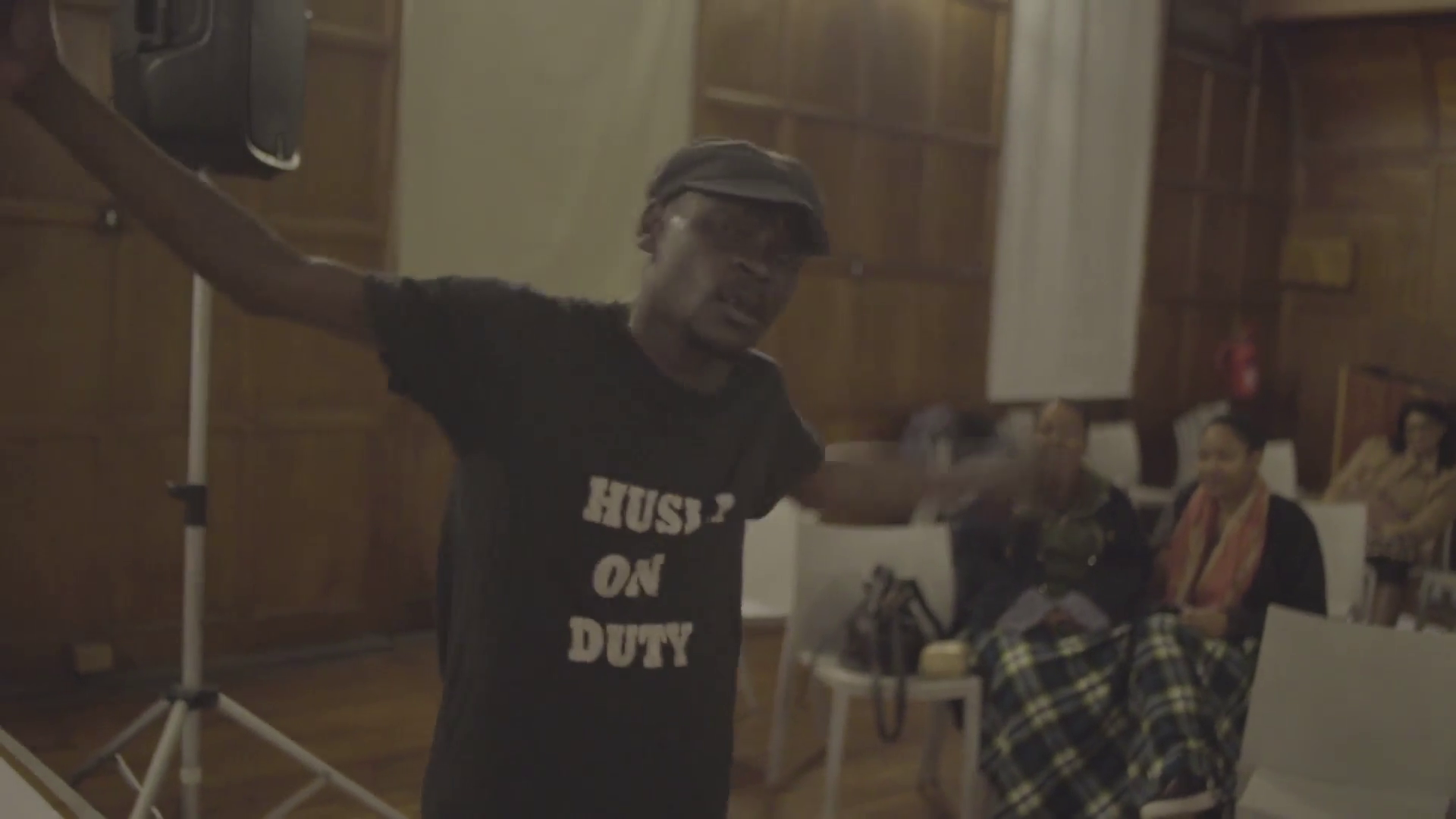 An ontology of spirit

Changing same: An ontology of spirit

A research project concerned with the nature of reality. It proposes a particular interpretation of the world and attempts to bring to life this worldview by building a living archive of multidisciplinary performances and material. In doing so it draws substantially on Freespace, a performance format, pedagogic device and set of philosophical principles developed by People’s Education, where “everything is everything” while disconnectedness between ‘things’ occurs at a superficial but pragmatically and politically important level.

Sermons: Library of Maximum Everything

An audio and video archive of interviews, talks, musical performances and other human encounters featuring knowledge-carriers from a range of backgrounds. Sourced and archival material is re-cut to communicate key points about the nature of reality in one-minute snippets. Connections are drawn between seemingly unrelated people and ideas.

Hypocrite (or Master of Ceremonies)

Hypocrite is a character devised and performed by Malik Ntone Edjabe. He is an embodiment of the principles of Freespace and the notion of a “changing same” reality. Expanding on the Jamaican tradition of ‘toasting’, he straddles the space between DJ, emcee, dancer and hype-man. A believer in the power of love and the necessity of freedom of mind and spirit, he is a cunning jester with the ultimate goal of reflecting the inherent hypocrisy of all people, friends and enemies alike. Hypocrite is a conductor, drawing and producing energy through oscillation between positive and negative poles. As part of the research, he has staged a series of performance-lectures entitled Hypocrisy Sessions:

The Freespace Ensemble (or Hypocrisy Come Alive Orchestra) is an eclectic music outfit which draws on the principles of Freespace to develop and perform a collection of “comprehensible non-songs”. The resulting sound-world is intended to function as an open platform for the production and sharing of ideas, while bringing to life the notion of a “changing same” reality.

this thing is plural · Freespace in the bush of cosmospirits (excerpt)

An experimental short film which draws on the principles of Freespace to build an ‘improvised narrative’. It is made up of a two-part (day and night) Freespace public intervention, in which two performers take on a range of workshopped characters and carry out multiple improvised, dance-oriented skits. The story itself is only developed in post-production through an organic editing process. The resulting audio/visual experience is intended to bring to life the notion of a ‘changing same’ reality.