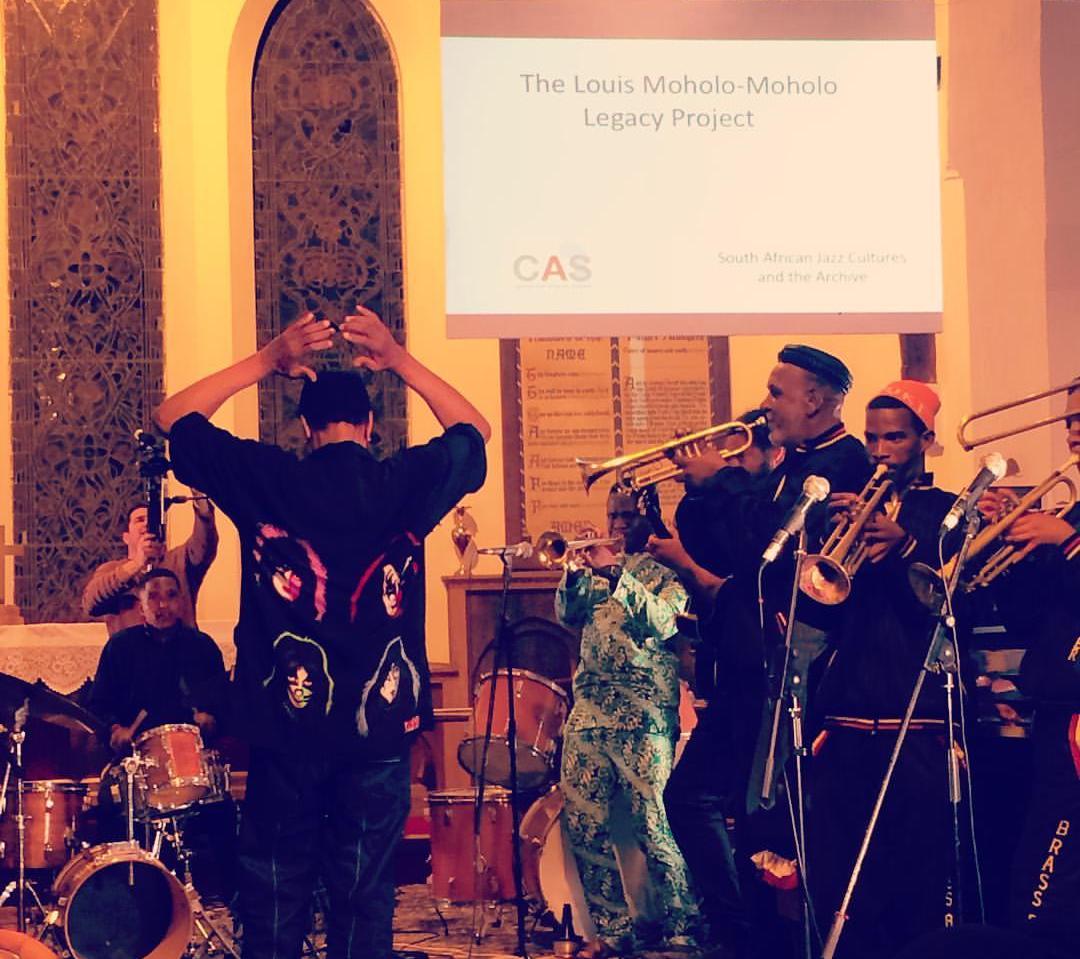 Brought to you in collaboration with astroclutterfilms, ishuu! is a series of performances and concert-lectures focusing on experimental music outfits from South Africa and beyond. Recorded live at The Bijou, Observatory, our latest instalment features Gabisile Motuba, Tumi Mogorosi & Andrei Van Wyk in an exploration of the seminal text by Frantz Fanon, The Wretched of the Earth.